Home > Photography > Why Do Melbourne’s Police Dress Like Stormtroopers? 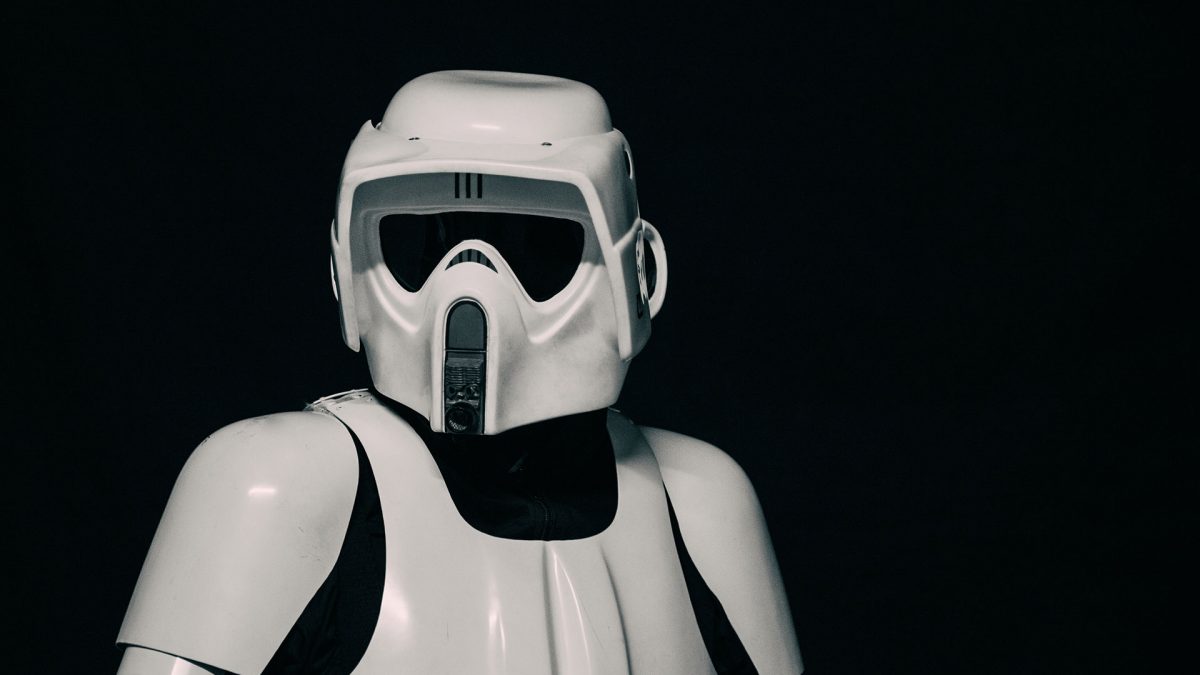 The once much-maligned ex-prime-minister of Australia, Mr Tony Abbott, speaking on the Institute of Public Affairs Australia’s Heartland podcast, said that although “obviously people shouldn’t break the law”, he believed the protesters were within their rights to express their opposition to “unreasonable” health restrictions.

“You’ve got people there at the Shrine of Remembrance, with flags, with placards, with the best of my observation they were simply there to make a point,” he said.

“Then you had the Victorian police being lined up like storm troopers, eventually charging them with rubber bullets and teargas.

“Now I don’t think you can say all the right was on one side there.”

Mr Abbott said he believed the group – which Labor and CFMEU boss John Setka branded as neo-Nazis and not genuine construction workers – were people who were “sick and tired” of arduous health orders. 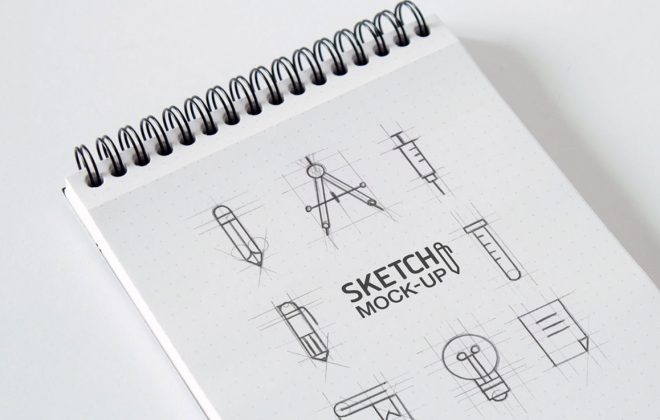 How The Hell Do SLR Cameras Work? (Genuine Question By The Mobile Phone Generation) 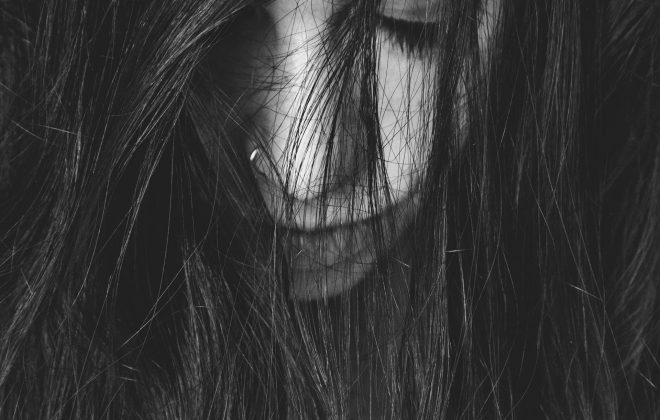