Home > People > Sharks Are The Underwater Brand Most Undeveloped 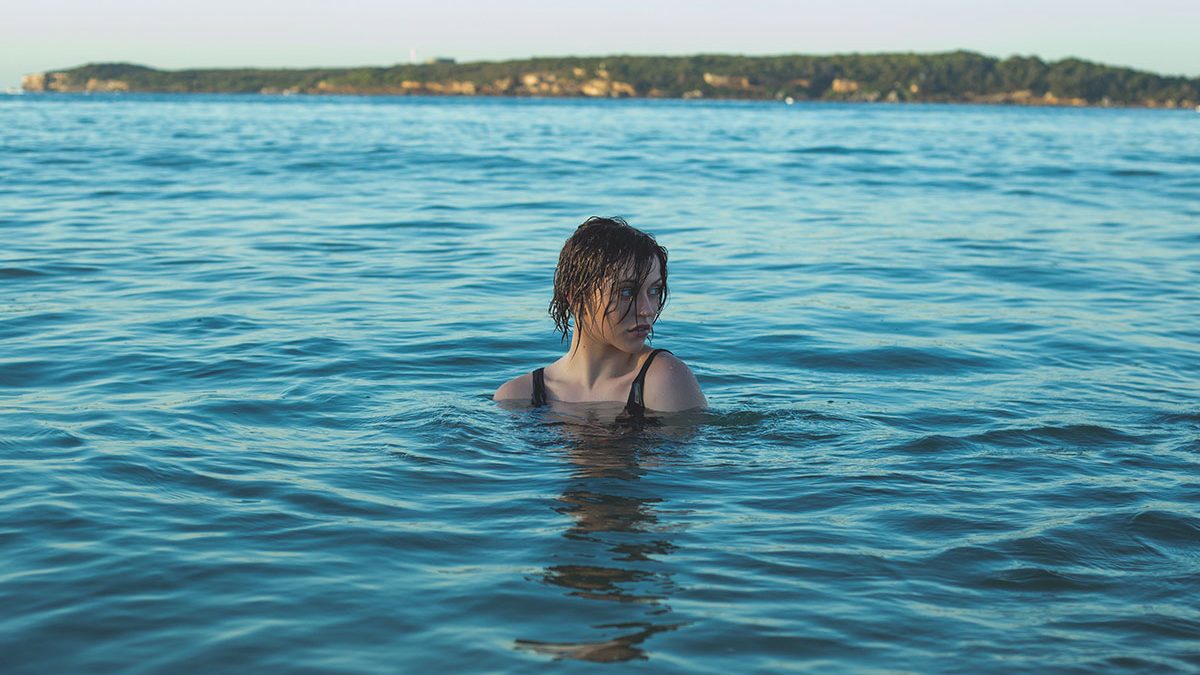 Sharks Are The Underwater Brand Most Undeveloped

As young folks living in Sydney, The Shark Bar was one of the places to go for a lively night out. Little did we know, it was a minnow in relation to the jaws-like juggernaut that was soon to appear, fin like, in the minds, hearts and souls of young people in the very next generation coming along. Yep, Baby Shark was soon to be the ultimate shark icon, probably the biggest for the next 1000 years – but will it cast too great a shadow on future uses of the shark concept.

Not in the eyes of Hammerhead Surfboard, Bull Shark Beverages or Whale Shark cruises.

Or the forthcoming country and western hit by Joey McLeod, Shark Eyed Girl. 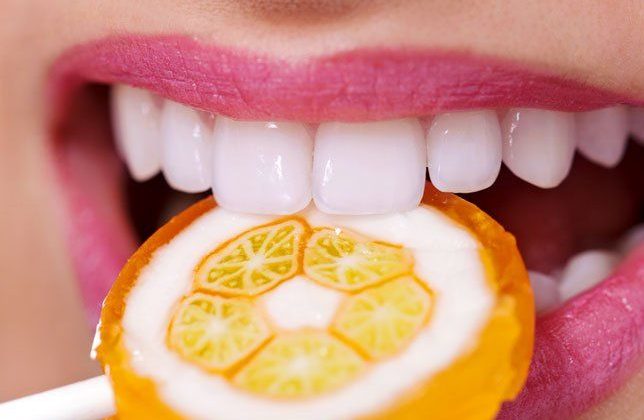 After Teeth Whitening: What Can You Eat Or Drink? 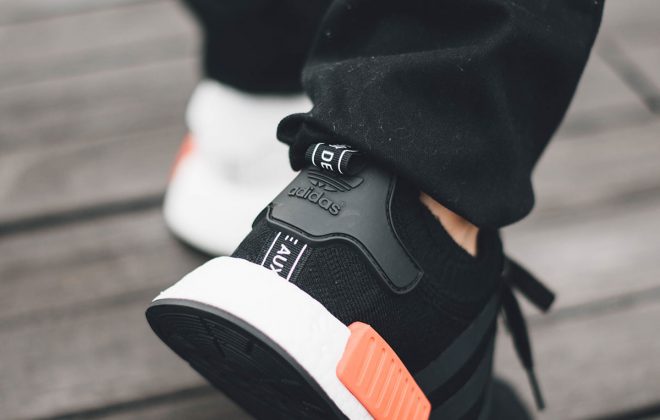 Jogging is Damaging To The Body Over The Long Term: True or False 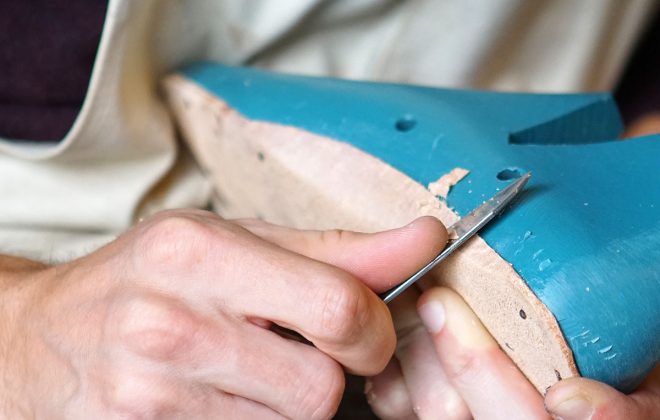 Shoe Craftspeople At Work & Busier Than Ever